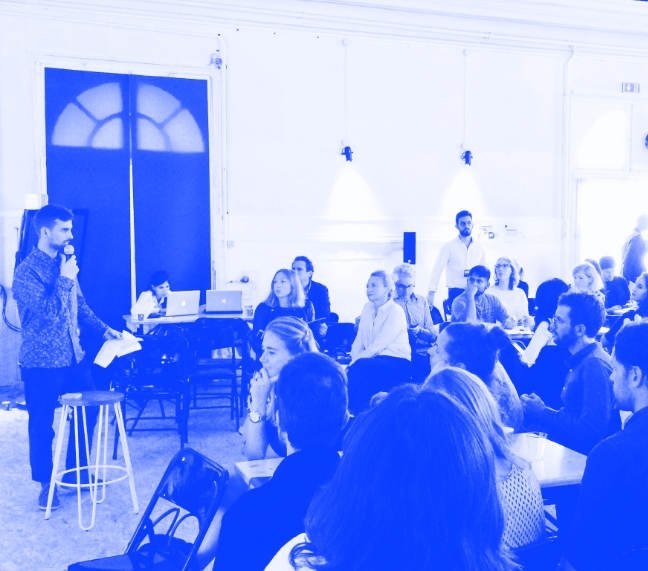 The global Co-Liv is THE industry event gathering all coliving professionals into one place for three days of deep connection.

We organize learning expeditions in different countries for a small group of coliving operators with the goal to learn from leading coliving spaces, interact with local actors, and understand the national coliving landscape. 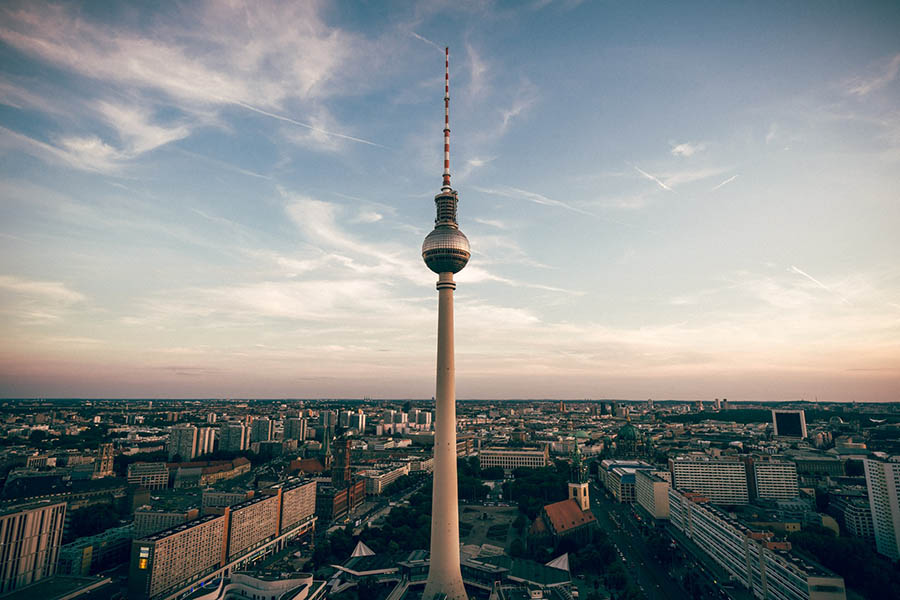 Join us for two days of exploring one of the most vibrant coliving metropoles of Europe. 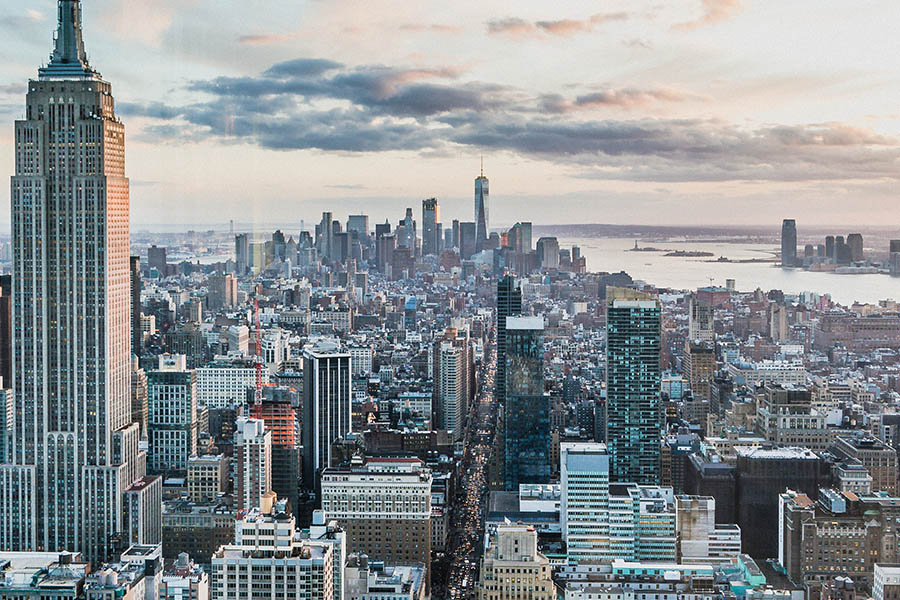 Learn from and interact with the coliving pioneers in the booming city of New York.

National coliving meetups are gatherings of co-living operators and enthusiasts with the strategic objective to socialise, exchange knowledge, build alliances and seek solutions to common issues.

In this first-ever Nordic meetup, we are super excited to have teamed up with KTH Live-in Lab in Stockholm. Jonas Anund (Director) and Safira Monteiro (Project Manager) are going to share their insights on Sustainable urbanisation and optimizing spaces showcasing their live research and data-driven approach in the built environment at the Stockholm Live-in Lab - Testbeds for increased innovation in the construction and real estate sector. This meetup will be held in English.

Welcome to the Italian coliving meetup zone! This second edition is entitled "Rural Coliving: Promoting social impact and sustainable lifestyles". Our speakers for the occasion are Samuele Biagioni from Casa Netural (benetural.com), a coworking, coliving and incubator space for cultural and creative enterprises based in Matera, a small town in the South of Italy. With us also Giacomo Bracci and Daniel Trujillo Rivas from Anima (facebook.com/animavillages), a community network, learning center, and spiritual retreat operator currently developing across Italy and Latin America. This event will be held in English.

This meetup is brought to you by Co-Liv (www.co-liv.org), the global coliving organization; hosted by Bart Sasim (Founder at SPX Agency) / Alicia Snarska (Founder at Razniej) Co-Liv ambassador; and made possible by SALTOSYSTEMS.com, core Co-Liv tech partner and coliving smart locks provider with a management platform called SALTO KS.

In this first Spanish Latin American meetup, Fahad Siddiqui and Gui Perdrix are going to share their insights into the global and Latin coliving market. Speaker Fahad Siddiqui is the founder of Casa Campus coliving and co-founder of The Collective. This meetup will be held in English.

Given the profound and dynamic nature of this global pandemic, Co-liv and B-Hive Living are convening a series of roundtables to explore the impact of Covid-19 and help coliving and other build-to-rent strategies to pivot towards a sustainable future. In our last roundtable, we learned about the challenges faced by investors to underwrite new investments in an uncertain post-pandemic landscape while leveraging its widespread opportunities. At our next event, we will dive deep into how co-living and other built-to-rent strategies have proven to be extremely resilient to market shocks and what investors need to do to de-risk their investment to take advantage of the unprecedented opportunities brought by this pandemic.

Welcome to the Spain Co-Liv meetup. This event will focus around "Urban Coliving vs Rural Coliving". The key speaker will be Javier Caro Pardo, Director at CBRE. This meetup is brought to you by Co-Liv (www.co-liv.org), the global coliving organization; hosted by Carles Ribes (Founder at LIVO) Co-Liv ambassador; and made possible by SALTOSYSTEMS.com, core Co-Liv tech partner and coliving smart locks provider with a management platform called SALTO KS.

This meetup will be bringing in guest speaker Luke Spikes from Higgihaus. Luke will attempt to compress 33 years of his business experience into 45 minutes of anecdotes, insights, and practical tips for the aspiring co-living investor considering how to take their investing activity to the next level. Buckle up, hang on to your hats and get ready for the ride – Luke promises it won’t be boring.

Some companies in Brazil of coliving are already starting their most daring expansion movements, however, the concept of coliving is still unknown by a large part of the population, investors, and large corporations, and compared to our country size, we are very few companies still for so big demand. In this event we bring to a rich chat, one of the most recognized people in the European coliving market, the entrepreneur Williams J. Mota, founder of B Hive Living, to talk about what he sees as positive and negative in the way of Brazil in the expansion of this market, and also, Dimitri Fernandes, Head of Community at Yuca, a sector startup that has been gaining high notoriety for buying and managing coliving in the city of São Paulo, including via the crowdfunding model. This event will be held in Brazilian Portuguese.

After a long separation of in-person meetups (and the great success of our new virtual meetups 🙌🏻) we are happy to invite you to join us next week for a celebration around the theme Coliving: Urban vs. Rural which will finally take place in real life! Rooftop Party 🎉 starting from 8:30 pm CEST at Maison Montmartre, 30-32 Avenue de la Porte de Montmartre Paris 18e. Drinks and snacks will be provided 🥂

Receive our latest initiatives, get accessto discounted ticket rates, and discover opportunities to work with our members.

Thank you! Your submission has been received!
Oops! Something went wrong while submitting the form. 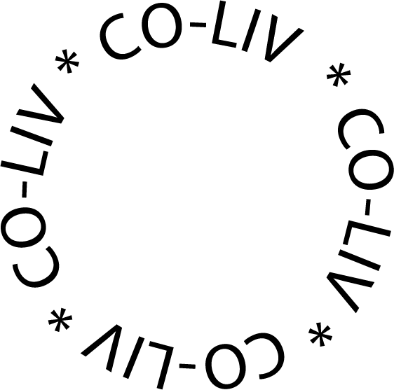